Step flashing is a type of roof flashing that permits a roof to abut brickwork. The ‘step’ refers to the pattern that is being created in the lead. The model is being set up by a series of cuts which permits the lead to penetrate between the bricks. Creating the steps helps bricks to remain un-cut and undamaged. It also makes the bricks pleasing.

There are two types of step flashing on a roof. When they are not done right, they can lead to leaks. ‘Step and cover’ flashings are useful for profiled tiles. Step flashings are however sued for slates as well as double overlapping flat profile tiles together with lead soakers.

Step and cover flashings are easy to fit since they incorporate both the ‘step’ and ‘cover’ aspects of flashing. The cover folds over the highest part of the roof. It is then dressed with the lowest point thereby making the roof waterproof in a straightforward manner since water rolling down the flashing surface is trapped in the lowest portion of the roof tile straight down to the bottom of the roof and gutter.

This type of flashings is not suitable for small flat non-interlocking tiles. This is due to the absence of the high and low peaks which are needed to make the roof waterproof.

Step flashing is often used on both man-made and natural roof slates. It is also used on plain flat tiles having a double lap. It is simple to make and also similar to step and cover flashing. It does not have the cover aspect. This type of flashing requires lead soakers to render the roof waterproof. This appears to outwit a lot of builders as well as some roofers. It is, however, simple and also fast once the basics are understood.

Would you like to learn more about step flashings? Call Denver Roofers today for your free roofing estimate.

Contact Denver Roofers today for all of your roof installation needs.

We are a top rated Denver roofing company with an A+ rating with the Denver Better Business Bureau. At Denver Roofers, we always employ experienced, well-trained installers to make sure your roof is done correctly for every job. With a reputation for quality workmanship and a professional, trustworthy approach to business, we hope you'll consider Denver Roofers for your next roofing project. You'll be in good company among all of our other satisfied customers who were glad they did. 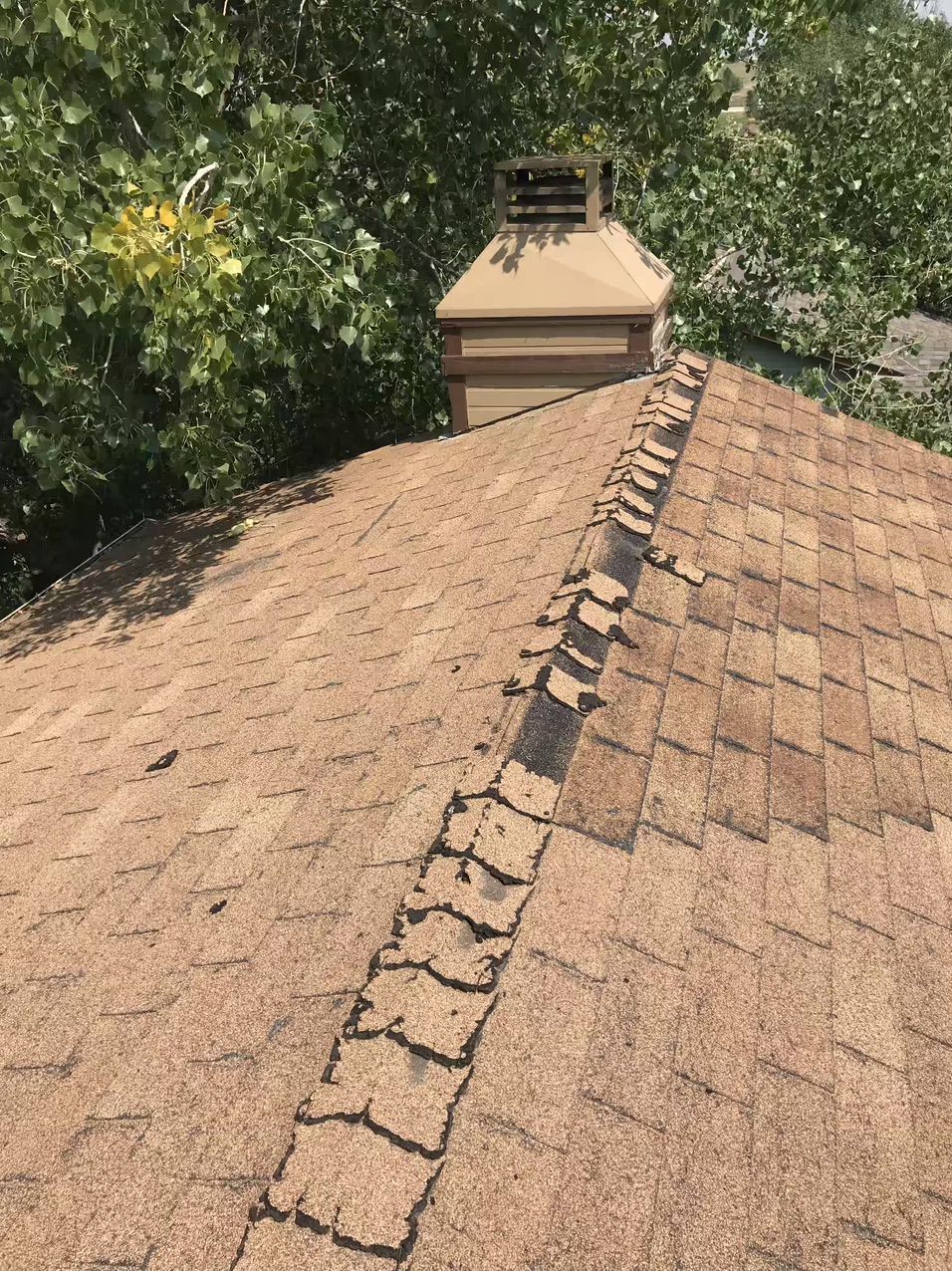